If you’re on a beach in Kenya and your phone rings, most people would agree that it’s perfectly acceptable to ignore it and continue looking at the cocktail menu.  The name flashing up on the screen however was Andy Garvin, Director of Design, Build and Operations at Ark Data Centres, a client who we have enjoyed a 10-year relationship with and (if history was to play its part), it was likely to be a very interesting conversation.

The team at Ark had acquired a highly sought-after piece of land on the outskirts of London and planned to create their biggest and most ambitious, facility to date which promises to set the tone for socially responsible data centres in the UK. After a decade of working with Ark, I’ve grown accustomed to taking those kind of phone calls – and this was going to be no small challenge. 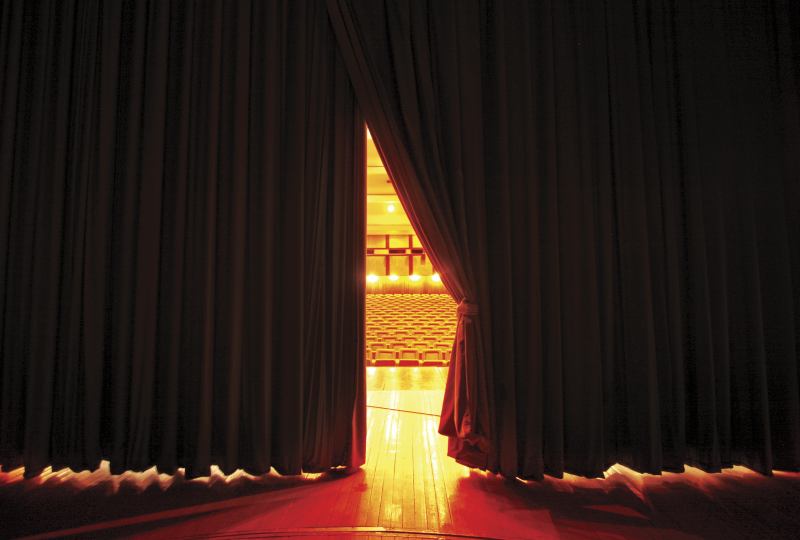 One of the benefits of being involved in the development of some the most complex and challenging buildings in Central London is that you become intimately acquainted with what it takes to set up a project for success. Establishing a clear brief, delivery strategy and early engagement with the planning process and (among other things) are where Concert really earn our place at the table. Leading a Team through the range of scenarios, what to look out for, consider and avoid at all costs, forms a very big part of what we do (and can make the difference between the success and failure of any development).

Creating a data centre can be a remarkably complex process. The dialogue, understanding the dynamics, relationships and needs of the area begins long before any ‘Planning Application’ hits the desk of the Local Authorities or reaches the public domain (and when it does land, our job is to ensure there are no surprises). ‘Power’ for a data centre always, sits high on the agenda. How much is secured, available, its resiliency and the deployable IT load, all invariably begin a domino effect of questions about the potential benefits and challenges that this type of facility could bring to the area.

You could be forgiven for looking at a data centre and think that it’s solely there for the organisation itself and the customers it serves, but in my experience, that’s just one small part. When you’re building, working and then operating in an urban area with multiple types of neighbours, it’s imperative to understand the impact a data centre will have, the job opportunities it could create and with increasing importance, the environmental effect the development will have on local area and the planet.

The ‘Sustainability show’ must go on

Having a broad perspective on cost verse value is key.  Many people view a project based on what something will cost ‘today’, in favour looking at the long-term value and operational benefits. The irony is, when creating a sustainable data centre, the most expensive ‘Capital costs’ often deliver the best ‘Operational and running cost model’. Equally, those decisions will also invariably be kinder to the planet.

In the early days of orchestrating Union Park, the planning consultants, design team, Ark, Hillingdon Borough Council and the Greater London Authority (GLA) identified the reduction of the local Carbon Footprint as a key priority which has played a key part in every major decision on the development. This motivated the introduction of gas-powered back-up generators, completely eliminating diesel; a clever water-saving technology for Ark’s cooling equipment, reducing the peak utility water supply requirement by a staggering 85%; the entire facility itself will run on 100% renewable energy and harvest its own rainwater.

If other data centres follow Ark’s example, the effect upon Climate Change could be profound but it’s the little details at Union Park which won’t necessarily make the headlines that I’m personally proud of. Living Walls transform an ordinarily bland grey canvas to lustrous green life, a car park with a generous capacity for electric cars and an agreement to landscape the local towpath to the train station so it is clean, clear and well-lit, bringing a safer and pleasant experience for commuters. These may be fine touches but illustrate quite beautifully how even a data centre, if planned and designed well, can contribute, and bring value beyond its core purpose – which brings me nicely to my final point.

The day I took that phone call from Andy, was only a short time before the Pandemic took its grip on the UK and if you’d like to hear first-hand about how to keep a construction project on-time, without furloughing a single employee, losing a contractor or a single day during the first national lockdown of its kind, then I’d genuinely recommend reading his ‘Building the Possible’ blog.

As creative and impressive as the combined ‘Ark Alliance Team’ has been over this period, when it comes to employment prospects, many people find themselves in uncertain times, which is why the creation of Union Park, has developed even greater significance to its new home.

Since our work began, we have been actively speaking with Hillingdon Borough Council and organisations like Uxbridge College about education and training opportunities.  Over the longer term there are initiatives to encourage the local technical college to run courses, conducive with the types of jobs that a new data centre will create. Now that’s a process which you won’t find on any ‘application form’ but we know the difference it will make to the local community, if we’re actively creating jobs. 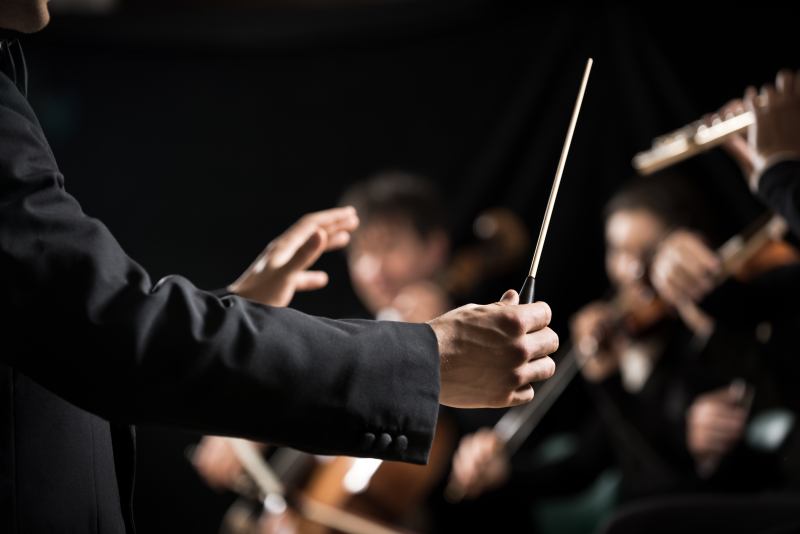 …and now, the crescendo

I’m often asked why we are called ‘Concert’, and after explaining the irony that I’m pretty tone-deaf, the answer is very simple. Our craft has many moving parts which must be bought together to create one harmonious outcome…and that of course is true.

No matter how stunning the performance however, we have learned that the audience reviews are what counts. They know that a seamless symphony is born of thousands of hours of perseverance, determination, dedication and good old-fashioned blood, sweat and tears.

They appreciate the outcome of the Production itself but equally for the work that has been put in to get to the point of show-stopping brilliance.

Union Park is our biggest and most ambitious project with Ark to date – a truly impressive ensemble of design and operational excellence, pioneering social responsibility, and soon to be home to some of the largest hyper-scalers on the planet, creating limitless opportunity.

We’ve been playing alongside Ark for over 10 years now. We’ve had some incredible successes together, we’ve also had our share of unpredictable rehearsals, tricky back-stage conversations and faced some pretty tough crowds – We haven’t learned to play this well overnight but this much is true, we always have our audience at the absolute heart of what we do, wherever they may sit.

Union Park targets an opening in 2023 and I for one, can’t wait for the ovations.

Rennie joined Concert in 2004 as Managing Director and has over 25 years’ experience in the construction industry. He has a vast range of knowledge of sectors ranging from residential to office to data centres. He works with various clients on key elements of their projects and rigorously supports his team of experienced project managers and cost consultants.